B used to get asked that question a lot when he was younger. He watched the movie Tangled, when it came out, and decided to grow his hair out. It was long for years and he loved it. Other people always had lots to say about it though. It finally became so uncomfortable, that it informed his decision to cut it. 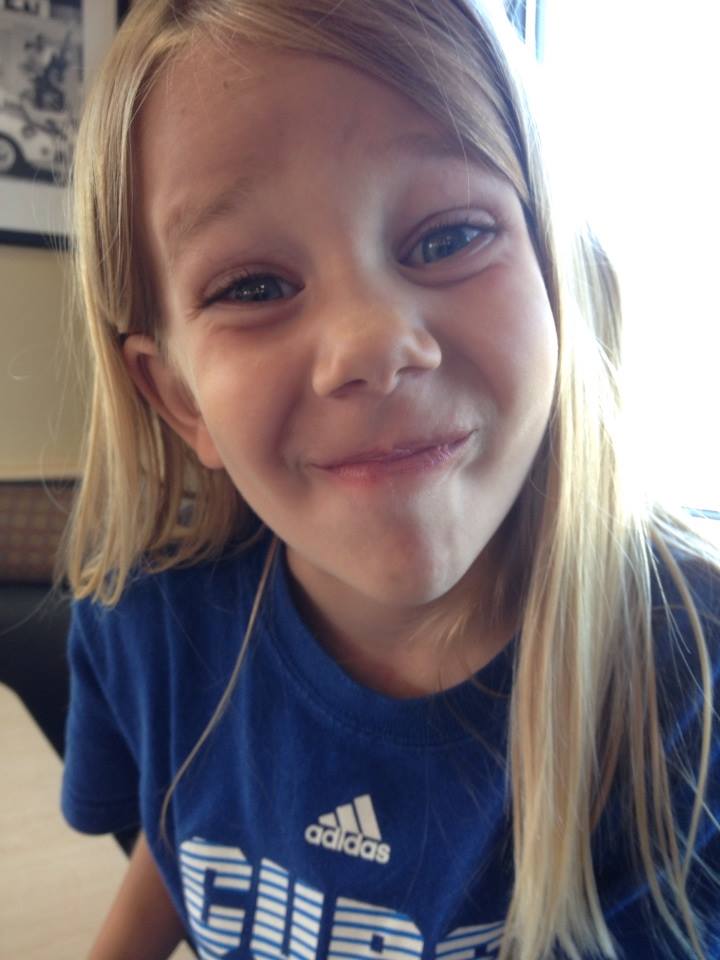 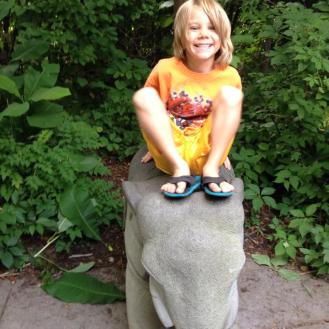 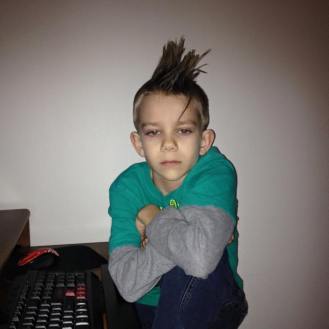 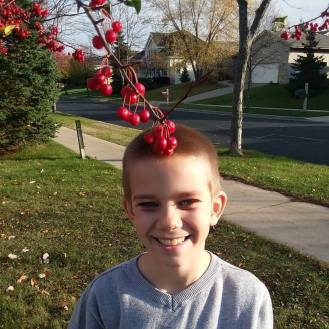 I just finished reading a book about gender and why it’s not terribly helpful that every piece of paper we fill out, forces us to check a male or female box. We’ve mostly been conditioned to believe that there’s some sort of necessity to clear gender binaries. To be fair, back when people used to question B, I told him it’s not his hair that determines his gender, it’s what equipment he was born with. I’ve since learned that there is more fluidity to that. 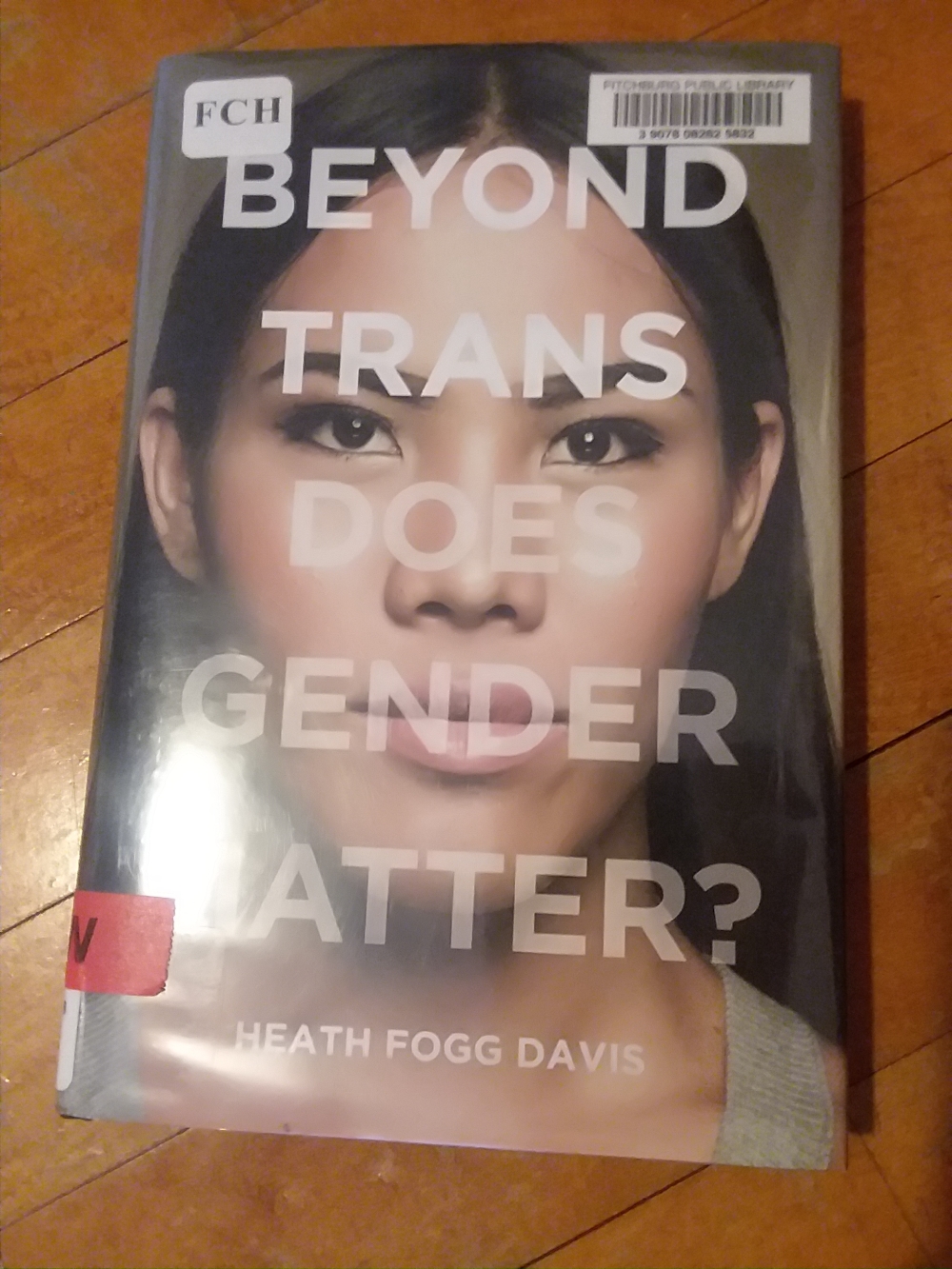 Since gender has often been a big topic for us, it’s lent itself to talk of bodies and how sometimes people are born with a body that they don’t feel matches what they were assigned at birth. We had a transgender neighbor that gave us cause for learning more about how some people choose to transition to another gender. We’ve also learned about people who don’t prefer either gender binary label for themselves. I say we, because I’m learning right alongside him.

I’m grateful B has had some first hand experiences with people who don’t fit a mold. He’s been exploring himself as a person and how he fits into the world too. From an early age, he’s often bucked gender stereotypes and been the first to point them out. I believe it’s because he’s had the freedom to do so. I’ve never said that’s for girls, that’s a boy thing or you need a haircut. That’s all garbage we pile on kids. They don’t need it. There are things they do need but I’ll get to that in a minute.

I don’t know if he’ll be trans, straight, gay, cis, non-binary or a firetruck when he’s an adult. I do know, he’ll be free to be whoever he is and it matters not to me.

I was raised very differently from how I’m raising B. By all accounts, I should’ve wanted to be a man. My parents made no bones about telling me throughout my childhood that I was the first pancake. If you don’t know that expression, it means (in this case) they were trying for a boy. They had me instead. So they tried again and got my brother. He was a Jr., named after my dad and favored always. 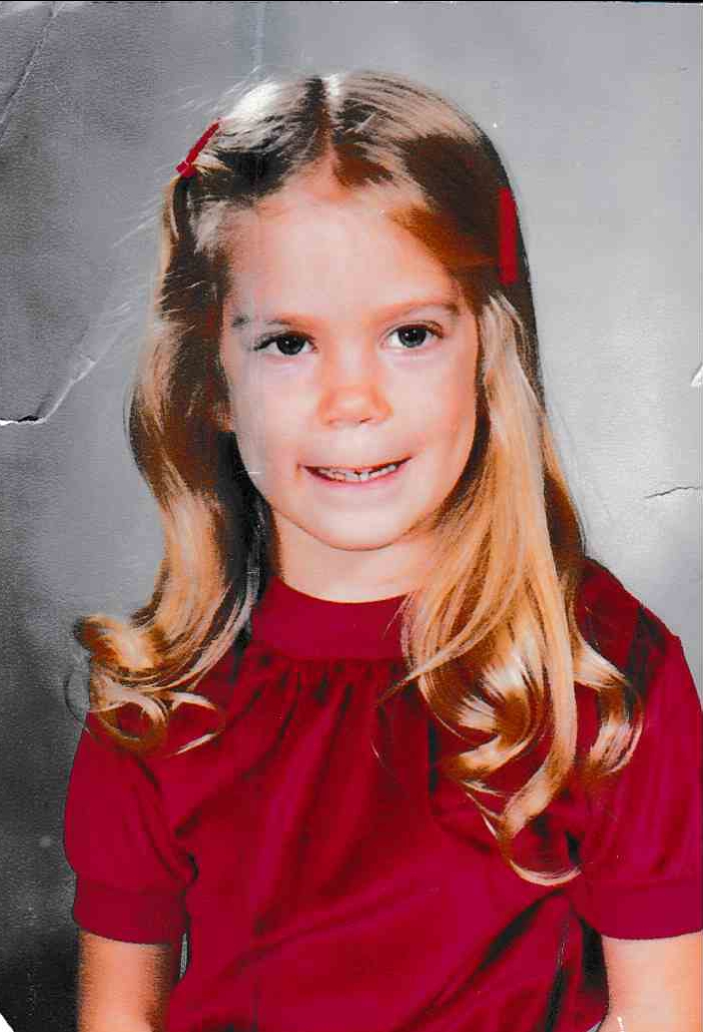 There are times I remember hating being a girl. But I wasn’t thrilled with the alternative either. I just wanted things to be equal! I didn’t want to hear, “That’s not ladylike!” when I sat with my knees far apart. I still remember responding rather indignantly, “who said I wanted to be ladylike?!” Part of me is curious who I’d be if I’d been raised by parents like me, who loved me unconditionally, like I do B, and let me be exactly what I wanted to be.

People might argue that since I’m an adult I can do precisely that. It’s funny though, when you grow up in an environment where you’re molded to be a certain kind of way, it destroys parts of you that can fully judge your own authentic self. Self doubt and insecurities take a long time to overcome, if it’s even possible. There was never anything ‘wrong’ with me as a person but when you hear something enough, you tend to believe it.

So, I’m glad I get to do things differently. I feel fortunate that I became a mom later in my life and had time to grow and heal as a person. Parenting, in its own way, is a sort of rebirth. You really look at yourself and who you want to be for this tiny person who will reflect it all back to you for years to come. I most want to be nonjudgmental. To be confident that B grows up fully supported as his unique self so he can do the same, in regards to gender or anything else.

Check out this video that talks about some of the things I’ve mentioned. 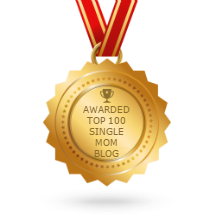 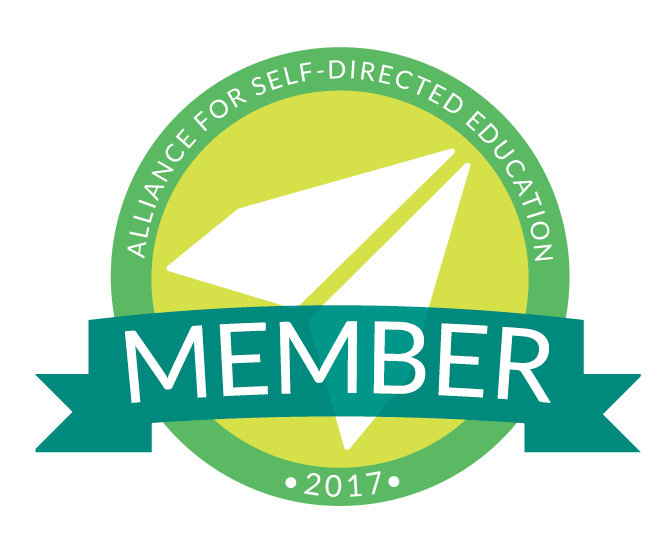